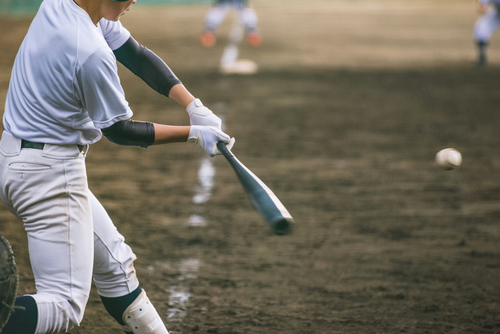 What do sports like baseball, golf, and tennis have in common? All three of those sports involve either hitting or throwing a ball, and require athletes to shift their weight in order to do so.

From a sports performance perspective, the act of hitting or throwing requires various body segments (typically hips and shoulders) to be perfectly timed and sequenced in order to produce the force and power required to hit the ball.

What is weight shifting?

Weight shifting (or weight transfering) in sport is a fundamental movement where the weight of the body moves from one foot to the other.

It’s crucial in the sports mentioned above. Let’s dig into those a bit more:

From a biomechanical point of view, it’s important to note that rotation — whether it’s hips, trunk, or the entire body — is not the same as shifting one’s weight. Rotation can only redistribute the same amount of weight supported by different parts of the feet, while actually shifting one’s weight adds up to 30% more force to the movement.

The complex action of throwing a ball or hitting one with a piece of equipment like a racquet requires a powerful movement of the pelvis — together with hip and shoulder rotation — to produce a great amount of force and power output.

The two most important biomechanical aspects to consider for an effective transfer of weight are the shift of the center of mass (not body mass) and the range of motion, both necessary to increase the amount of force and rate of mechanical energy (power) produced.

The center of mass (CoM) can be defined as the point that represents the total weight (or mass) distribution of a body and it is located around the pelvis. To effectively transfer weight from one foot to the other, the pelvis should move forward in order to shift the center of mass. Rotating the hip alone would not cause any shift in weight, rather just a redistribution of the total weight. 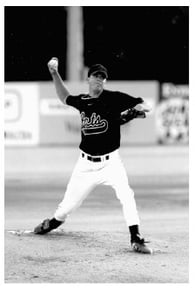 Range of motion (ROM), which is the overall motion used in a movement (Knudson, 2007), is also necessary as the increase in ROM can produce an increase in force and speed of movement.

As shown on the right, a baseball pitcher with a longer stride is going to have an increased range of motion for their weight transfer, thus increasing the force that can be produced. 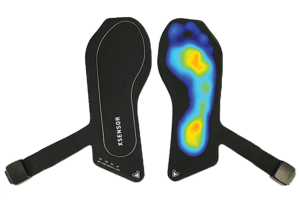 With plantar pressure mapping technology like the Intelligent Insoles | Pro, coaches and athletes can easily evaluate and quantify the amount of weight being transferred and the load on each foot in real time. They can also see the timing of movement thanks to the center of pressure trail visualization.

Because of the real-time biofeedback feature, coaches can more efficiently train athlete’s on their movement patterns while monitoring their overall progress.

In the fourth webinar of XSENSOR Technology’s ‘Sports Performance Science’ series, we focus on the...
Read More

In the fifth (and final) webinar of XSENSOR Technology’s ‘Sports Performance Science’ series, we...
Read More