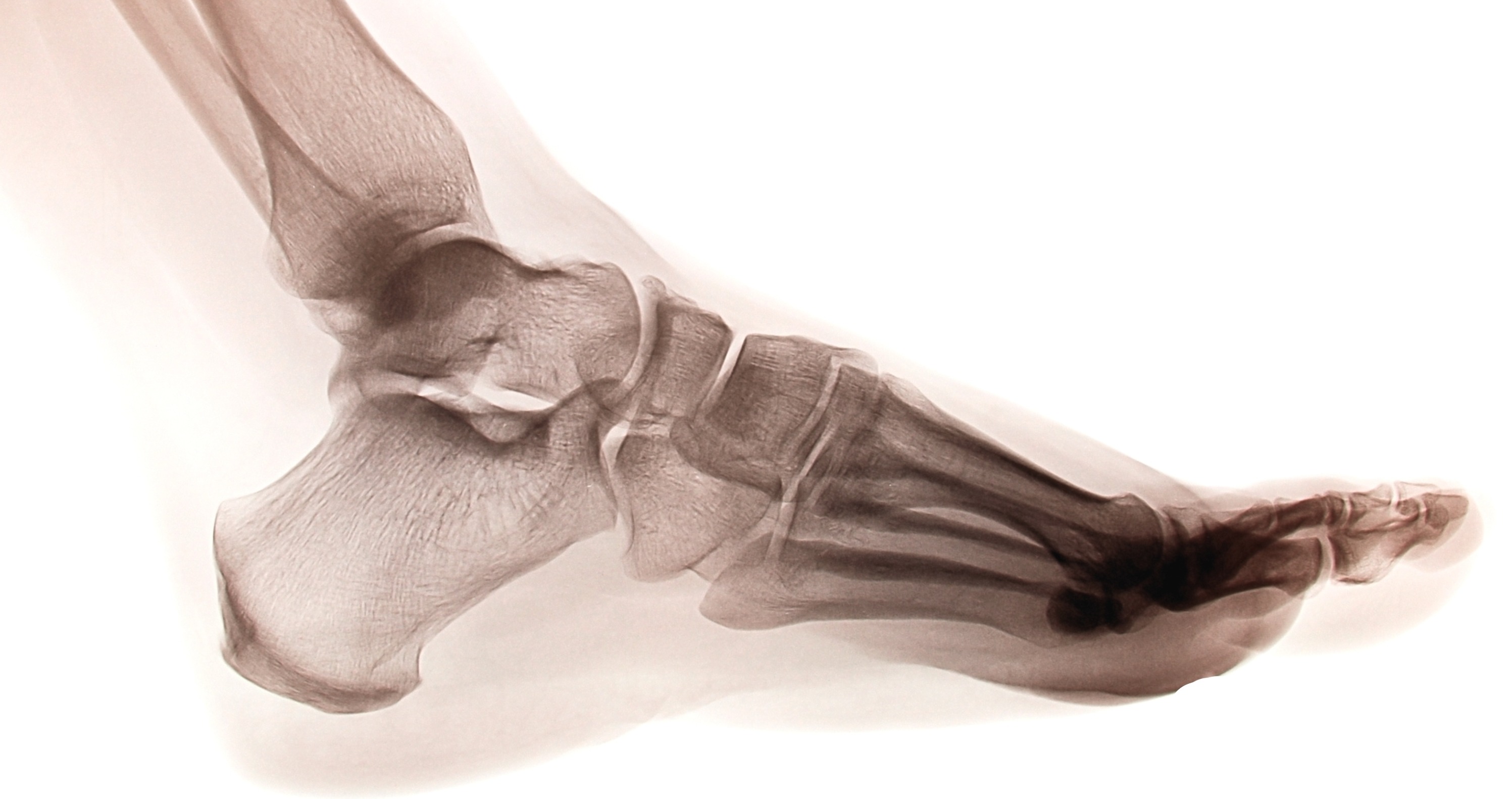 To maximize performance and increase speed, start at the body’s foundation—the feet.

The way people move their bodies is an integral part of the human experience. Human movement infiltrates nearly every aspect of daily life. The quality of that movement matters—for the track star working to achieve record-breaking speed, yes—but also for the teacher who is on her feet all day. For most people, the ability to walk and run matters.

Before you can talk about foot and ankle biomechanics, it’s important to first discuss gait itself—otherwise known as the way a person moves, walks or runs. Gait reveals significant information about a person, from the speed at which they move to their risk of injury while running. With the ability to understand and measure that movement, medical professionals and athletic trainers can support their clients in several goals, such as maximizing speed, improving efficiency or improving poor gait to prevent or treat injury.

Despite being a simple concept, human gait is quite complicated in practice—involving several stages and phases of movement. Even so, as a foundational component of human movement, it’s important to understand. For a thorough analysis of gait, the biomechanics of the foot and ankle are key. 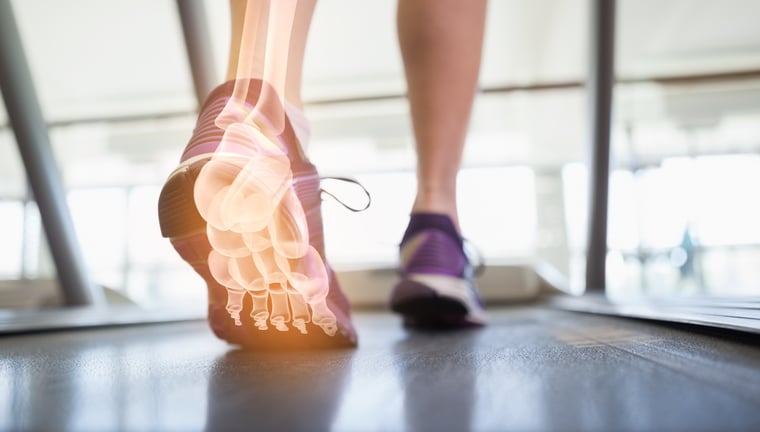 The Biomechanics of the Foot and Ankle

The hindfoot, which starts immediately under the ankle joint, is also known as the back of the foot. It is composed primarily of two tarsal bones called the talus and calcaneus. The midfoot is the middle of the foot, containing the other five tarsal bones: the navicular, cuboid, medial, middle and lateral cuneiforms. The point where the midfoot and the hindfoot meet is known as the Chopart’s joint. The last section of the foot is known as the forefoot, or the front of the foot. This includes the metatarsals, phalanges and sesamoid bone. The place where the midfoot and forefoot meet is typically known as the Lisfranc joint. The structure of the foot and ankle is detailed, made up of many bones, joints and muscles—and they all depend on each other to create proper movement and a working gait.

In fact, the foot includes 28 bones, 112 ligaments and 33 joints controlled by a total of 34 muscles. Depending on the joint or bone, they can each vary in flexion and pronation to spur movement, absorb shock and create speed and efficiency. The foot and ankle joints alternate between hinge joints, ball and socket joints and candyloid joints to create movement from heel to toe.

The Phases of Gait: How the Body Walks

Gait is made up of two phases: the swing phase and the stance phase. The stance phase includes four phases: loading response, midstance, terminal stance and preswing—before leading into the swing phase where the weight-bearing leg switches places. If something is wrong with the bones, ligaments, joints or muscles, injury can occur quickly, and speed can be adversely affected. By understanding how each joint and muscle should work, it is much simpler to pinpoint a problem.

Foot and Ankle Biomechanics: How the foot and ankle move when walking and running

The main players in the biomechanics of the foot and ankle are the tibiotalar joint and the transverse tarsal joint. The tibiotalar joint, otherwise known as the ankle joint, is what allows the foot to move up and down with help from the muscles in the front and back of the leg. The transverse tarsal joint is what helps movement go forward, and aids with shock absorption and heel rise. The tendon attached to the joining helps the bone move, and when it’s not moving (i.e., absorbing shock), it locks. 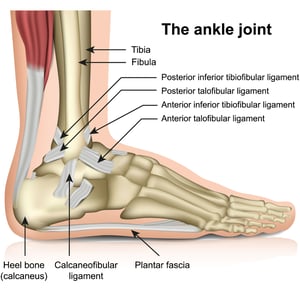 When it comes to the muscles, the anterior compartment muscles help to extend the joint. In turn, the posterior muscles (including the calf muscles) help to flex the joint. When there are problems with these muscles, athletes and patients may experience anything from flat feet to Achilles tendon ruptures, reminding us that the proper functioning of every bone, muscle and joint is important.

At XSENSOR, we believe that no joint or muscle is too small to be considered. Our dynamic sensing technology aids in measuring and analyzing foot and ankle biomechanics and, in turn, optimizing their movement.

Designed using industry-leading technology, XSENSOR’s solutions equip professionals with the foundational data needed to understand and improve upon their patients’ movement and performance. Our dynamic sensing technology assists in many positive outcomes—from maximizing comfort to preventing injury to improving speed.

At XSENSOR, we believe that optimal movement requires an in-depth understanding of that movement. To learn how small adjustments can create significant impacts, contact us today.

What You Need to Know About the Phases of Gait

For optimized human performance, understanding the phases of gait is key.
Read More

What You Need to Know About the Phases of Gait: The Stance Phase

In the field of human performance, paying attention to gait is key. Let’s start at the beginning,...
Read More

What You Need to Know About the Phases of Gait: The Swing Phase

In the field of human performance, understanding how people move is vital. Here’s how it works,...
Read More